How Germy Is the Bathroom? | Plumbing Service Lawrence, IN

Is Your Bathroom the Germiest Room of the House?

Common sense would have us believe that the bathroom — and, more specifically, the toilet — is the dirtiest area of the home. But according to recent research from NSF International, the toilet seat isn’t even one of the top 10 germiest surfaces in most households. 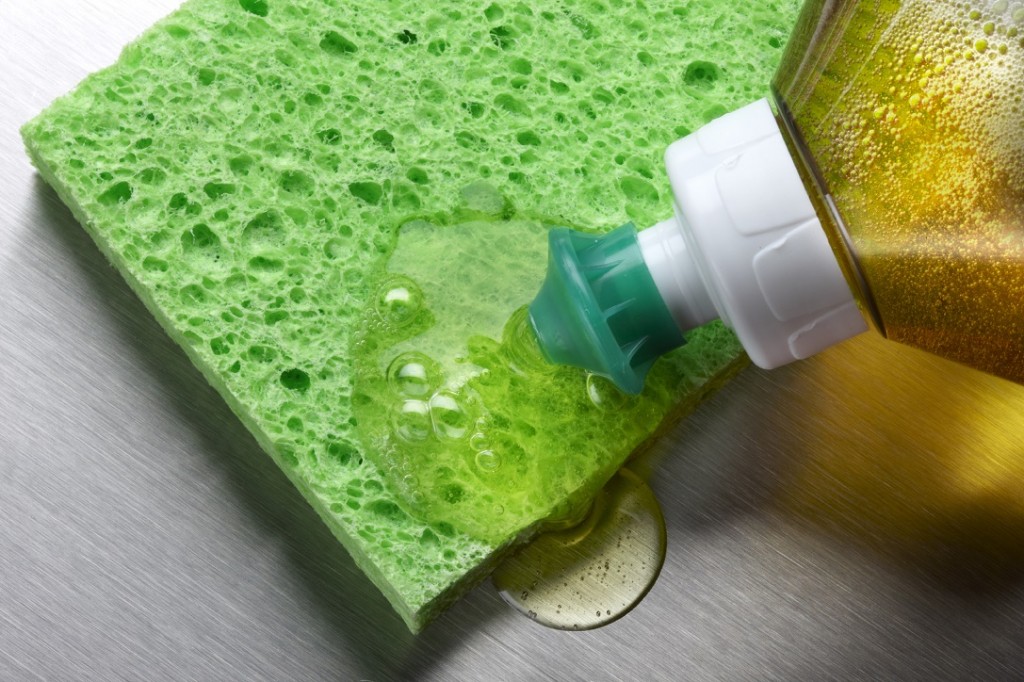 No, your bathroom probably isn’t the worst offender when it comes to bacteria like salmonella and E. coli. These spots, on the other hand, tend to collect more germs than the average toilet seat:

That’s not to say you should clean your bathroom any less. One of the reasons the toilet isn’t so germy is that homeowners tend to give this area a little extra TLC. However, you might want to disinfect your kitchen a bit more often!

Since 2002, Service Plus Heating, Cooling & Plumbing has been proudly serving the greater Indianapolis area. Contact us at (317) 434-2627 for plumbing repairs, furnace replacement, drain cleaning and so much more.

Get A Free Estimate
on new equipment installations

Fill out my online form.